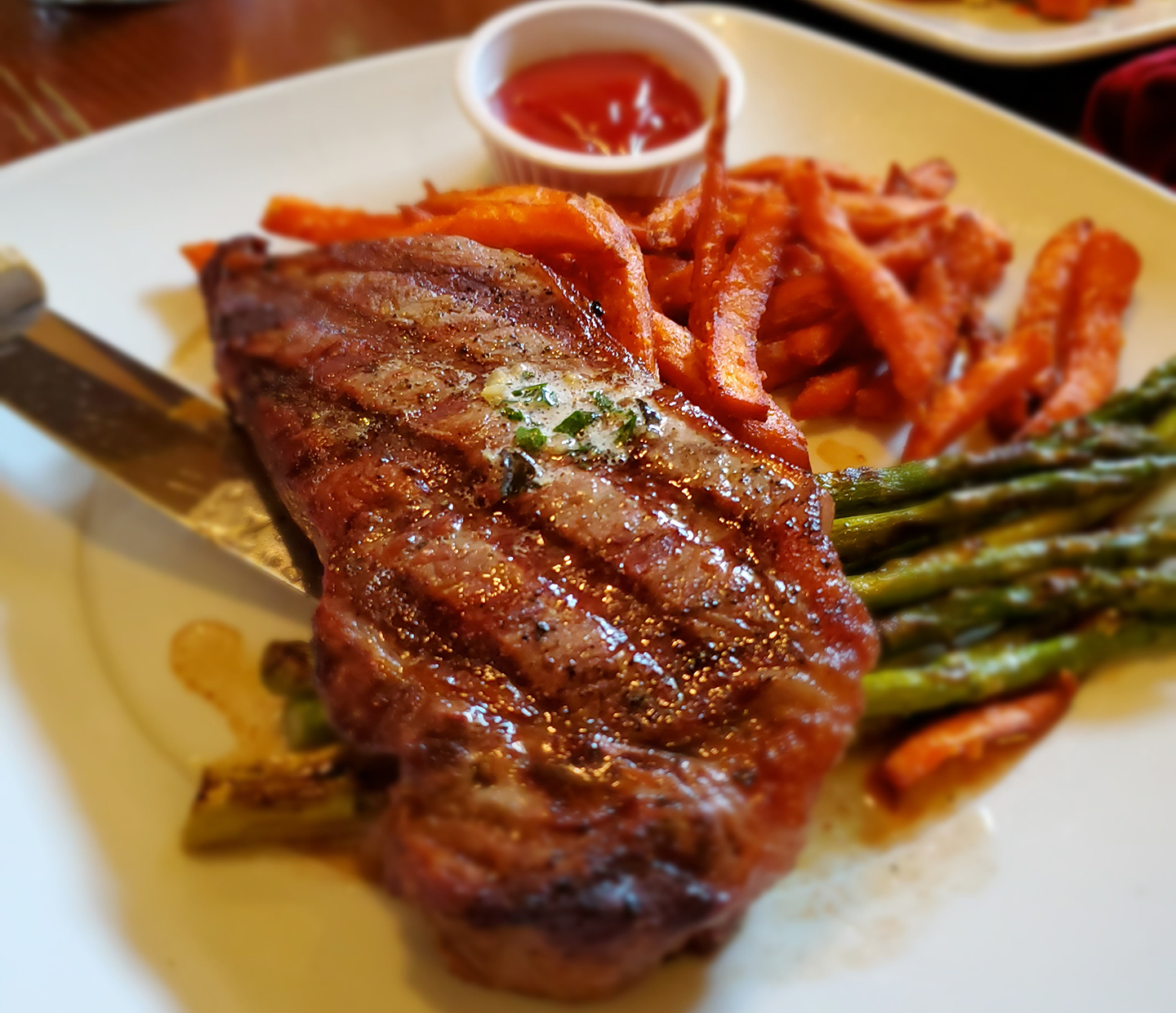 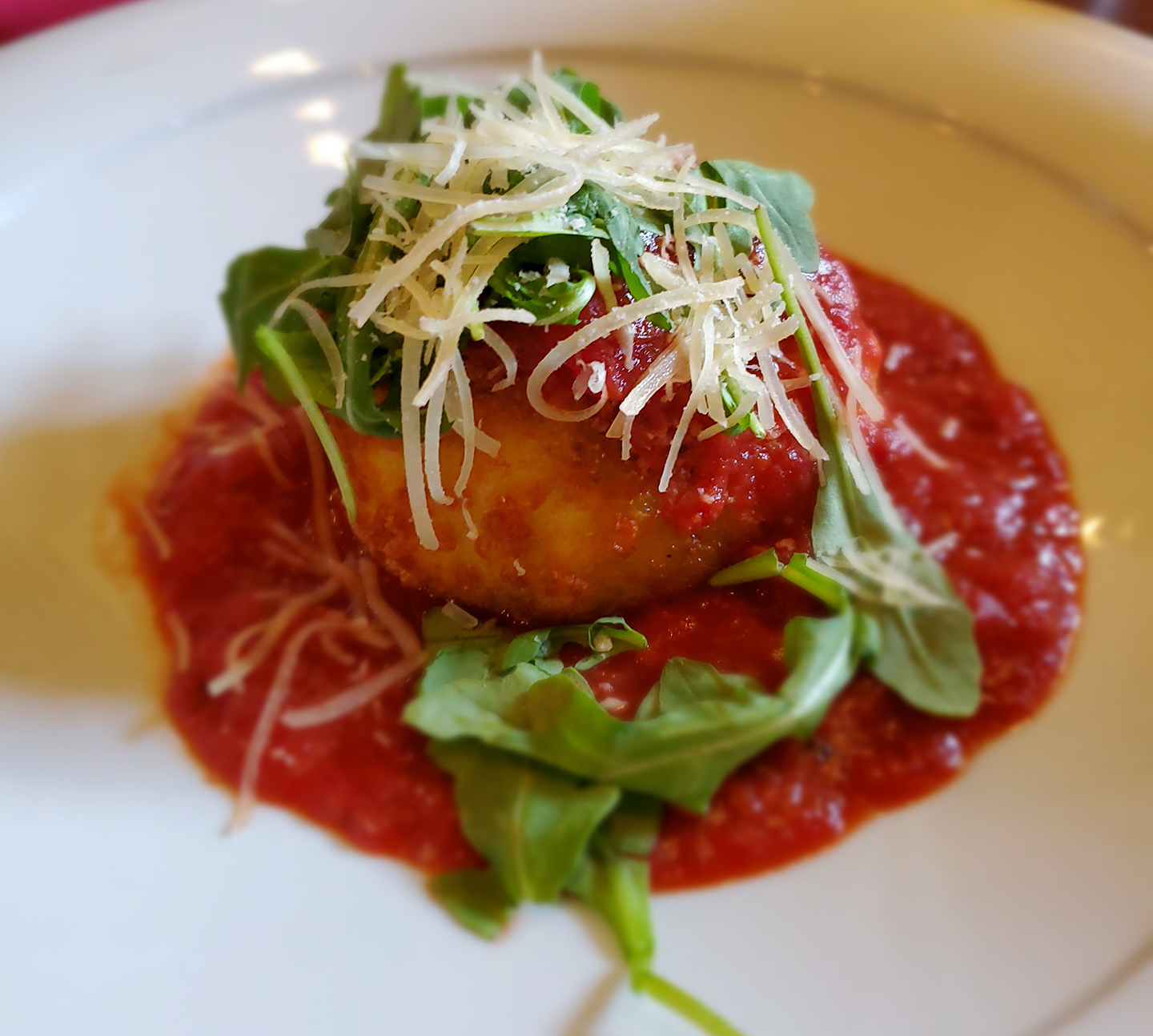 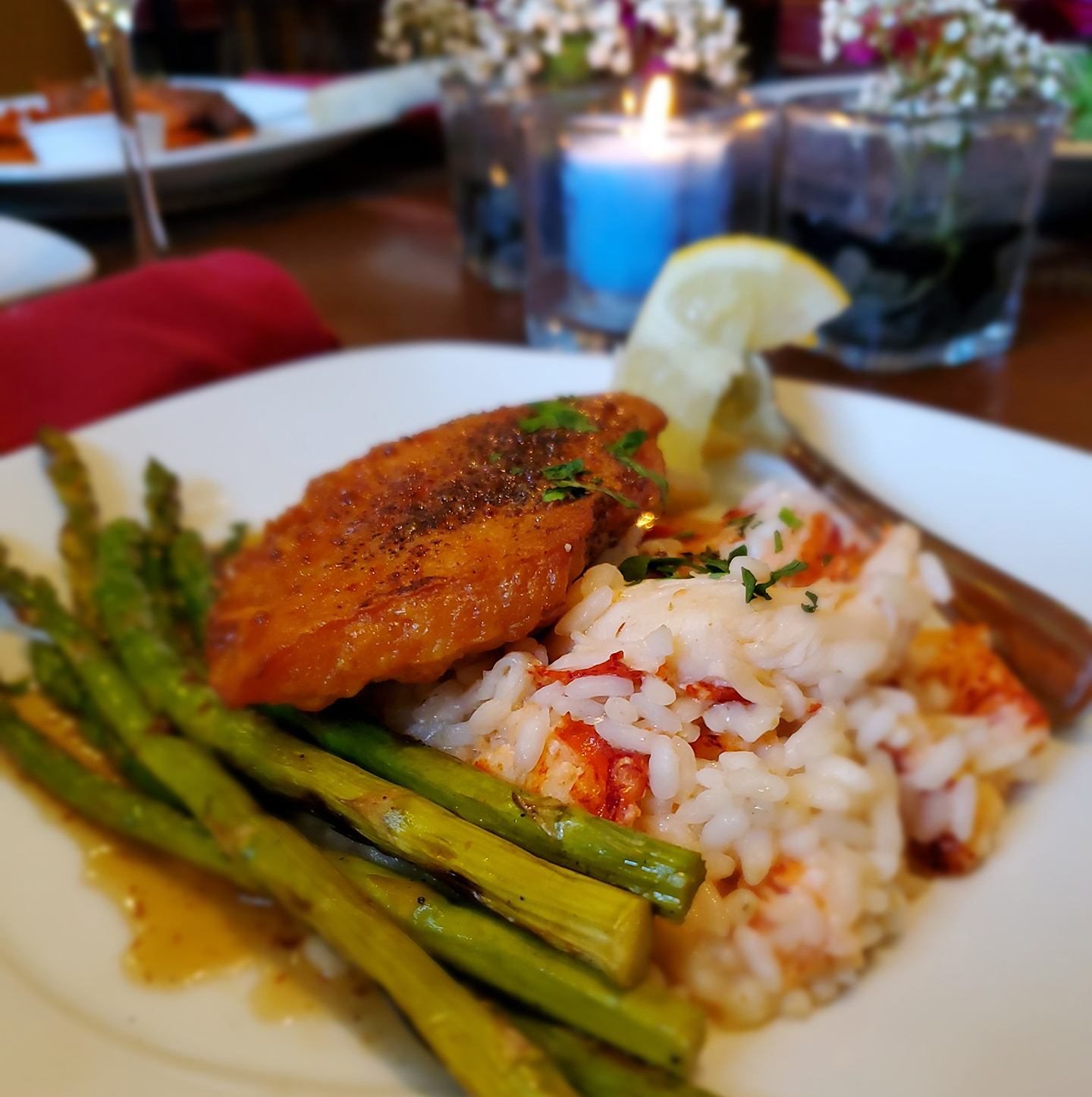 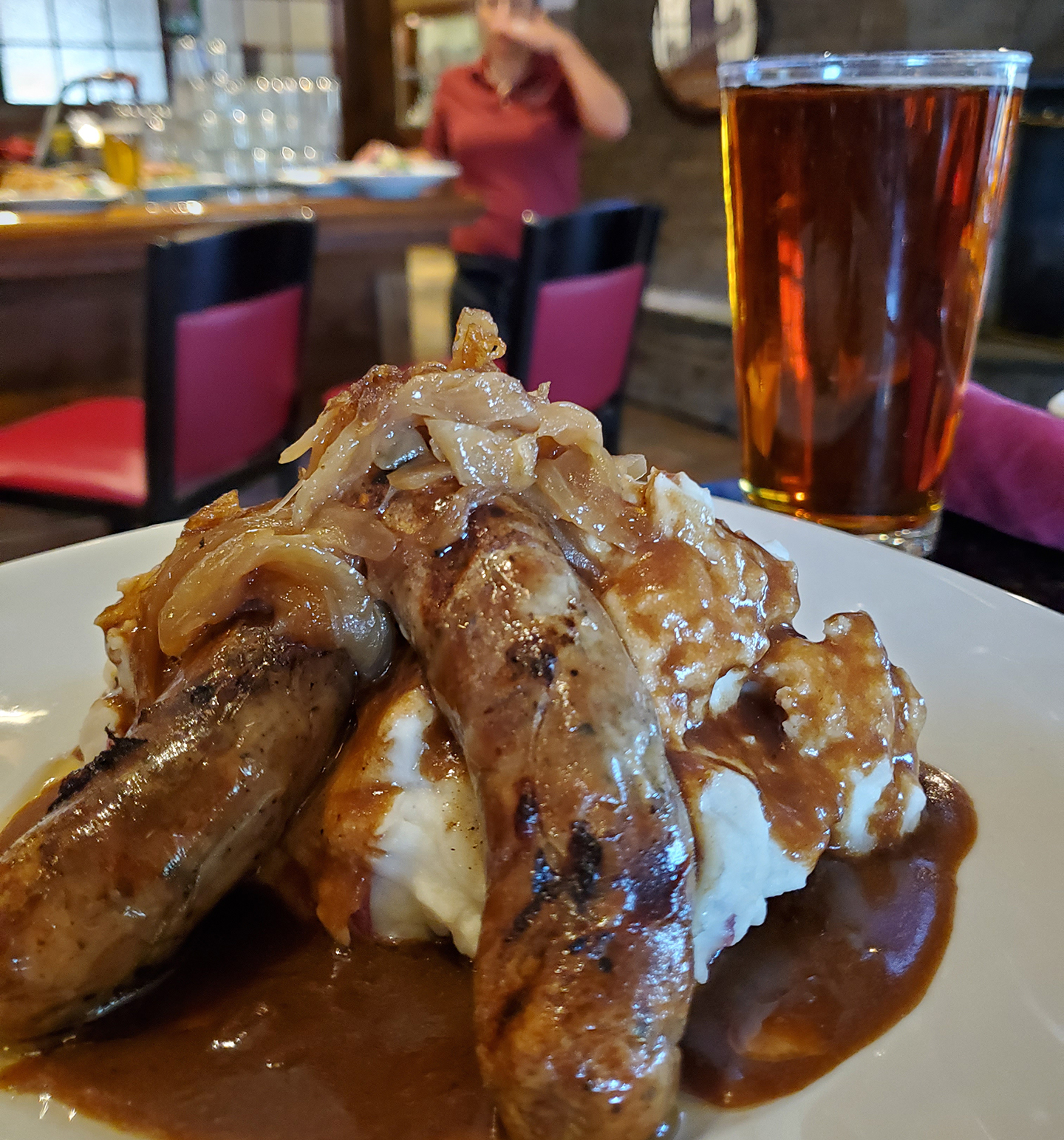 our amazing chef at the emerald rose restaurant

Ronnie Lee Mosley Sr. culinary career as an executive chef began in 1999. Raised in Cambridge Mass,  Ronnie was influenced by the many different cultures in his neighborhood, and it has influenced his way of thinking about food. after graduating from Newbury College in Brookline Ma., he took on is first chef role at the Daily Grill in Georgetown in Washington  DC.  Eventually, Ronnie moved back to Boston and had stops at Atlantic Fish Co. & Not Your average Joes and most and recently Redstone American Grill in Burlington.

Ronnie enjoys the family feeling from the guests that come into the Emerald Rose and the hearty dishes we serve. He believes food should be kept simple, with fresh ingredients & seasoned just right. His favorite things to cook are any pastas and grilled foods. Like Chicken Penne pasta with roasted red pepper and bacon wrapped scallops with creamy risotto.

behind the scenes with chef ronnie lee mosley sr. 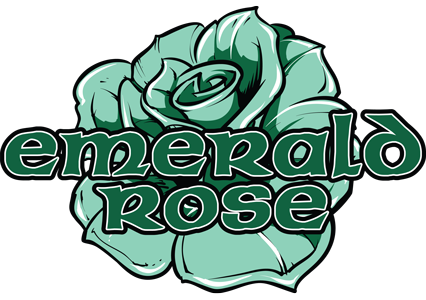